I'll be honest - although I had some good times in Vietnam, by the time I reached Hanoi I was pretty sick of the place. I've been trying to work out what it is that I don't like about it, specifically what the difference is from my experience in Japan. Certainly being continually harassed by people trying to sell me something whenever I walk down the street doesn't help, but I think it also has something to do with the other travellers. In Japan, I stayed in hostels with other travellers and saw foreigners around the place, at tourist sites and on trains and buses, but I never felt like I was in a tourist bubble to the same extent as I do in Vietnam. Maybe it's not the other travellers, maybe it's that I feel more different to the locals here than in Japan, more separate from them.

I do feel that there is a different type of traveller here, though. Japan is quite expensive, so travellers tended to be other professional people, whereas Vietnam is cheap, so travellers tend to be students or, if older, wasters. I meet far fewer people who I would want to spend time with, which makes staying in a hostel a less social experience for me than it was in Japan, even if it is super social for everyone else playing beer pong in the rooftop bar. 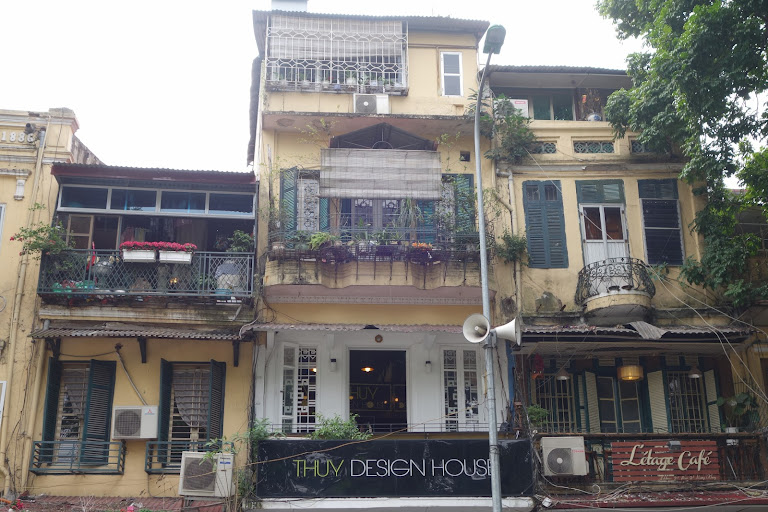 However, despite my low mood and general dislike of big Vietnamese cities, I actually kind of like Hanoi. It is nowhere near as busy and aggressive as HCMC, and the run down French colonial architecture is really rather charming. As someone who started in HCMC, meeting people who just started in Hanoi and who will be heading down to Saigon is kind of funny - they complain of how busy it is in Hanoi, and how difficult it is to cross the road with all the motorbikes. My typical reaction is one of amused pity - boy, you ain't seen nuthin yet. They are often incredulous when I describe Hanoi as a fairly relaxed city, and hey, at least they actually have traffic lights on the roads here.

The other thing that has somewhat improved my mood about Vietnam is the tour of Ha Long Bay that I just completed. They say that the best moments in life can't be photographed - or possibly they do, it sounds like the kind of thing they might say. In any case, even if I had had my camera with me when we went kayaking among the karsts and slipped through a cave into a wholly encircled area of ocean, and watched monkeys frolicking on the ridge, silhouetted against the evening sky, even if I had taken a photograph it would not have captured the calm wonder of that moment. It was really rather wonderful. 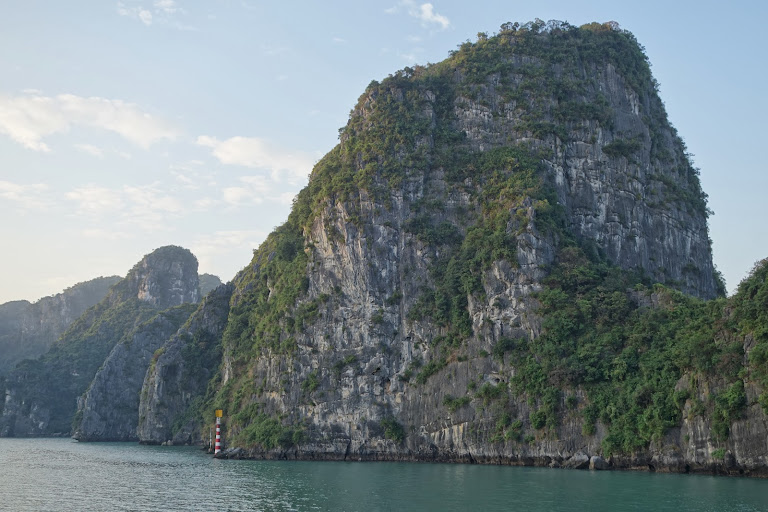 Good times and bad, I have left Vietnam behind me now, and am bedded down in the Laotian town of Luang Prabang, which I'm sorry to have to inform you I am never leaving, so I won't be seeing any of you again.

Hanoi
No Ha Long Bay album until I can be bothered to sort through all the pictures I took.