The first day after I arrived in New Zealand, when I went out walking around Auckland, the most obvious thing to me was that the city was a complete ghost town. This hasn't really stopped being the case in my travels so far - it seems that over the Christmas and New Year period kiwis desert the cities en masse and head to the beach. Half the cafes, restaturants, and shops around the place have signs up saying "Closed until Monday 6th January". Taupo was possibly operating at full capacity, but is a pretty tiny place anyway so it wasn't exactly buzzing.

Taupo, for all the town itself has little to recommend it, did have some pretty beautiful scenery nearby. You can get a good couple of days of entertainment out of it, from taking a walk up the river one day... 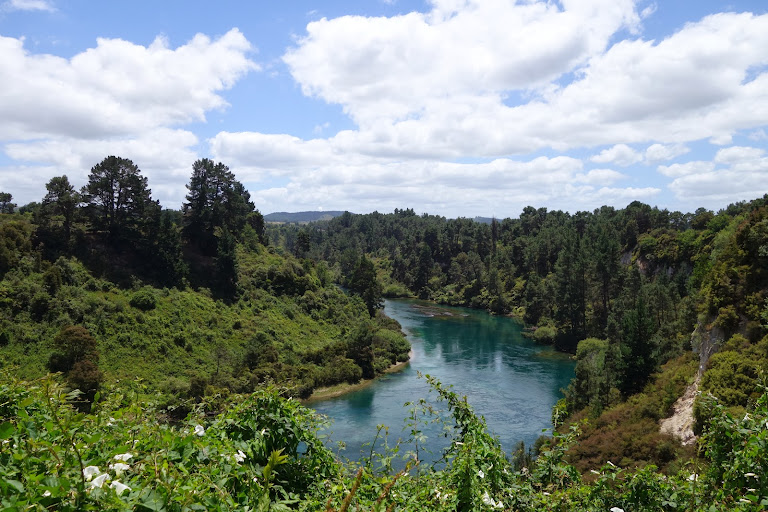 ...to doing the previously mentioned Tongoriro Alpine Crossing the next, apparently the best one day hike in New Zealand. I can believe it. 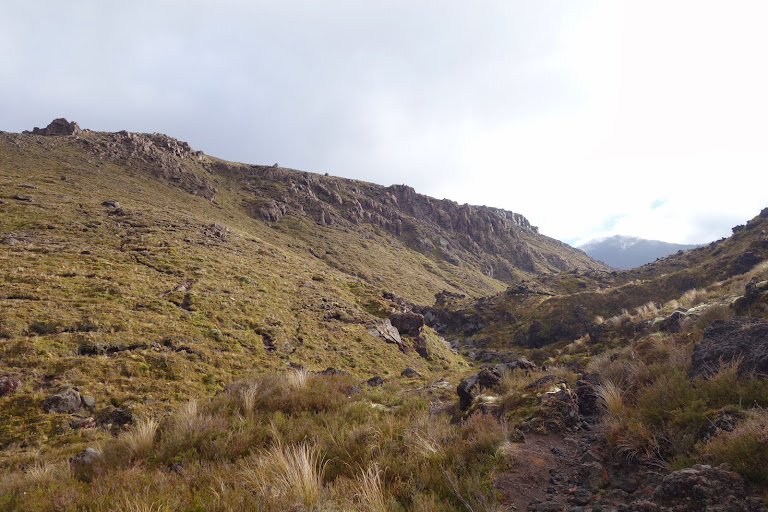 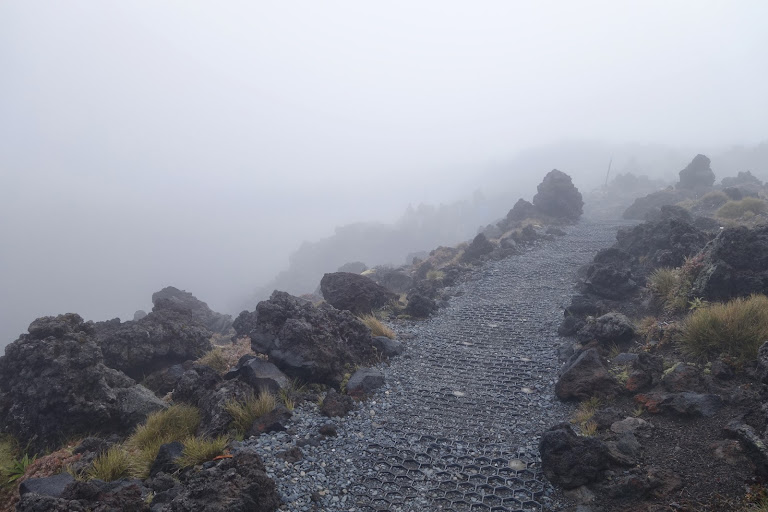 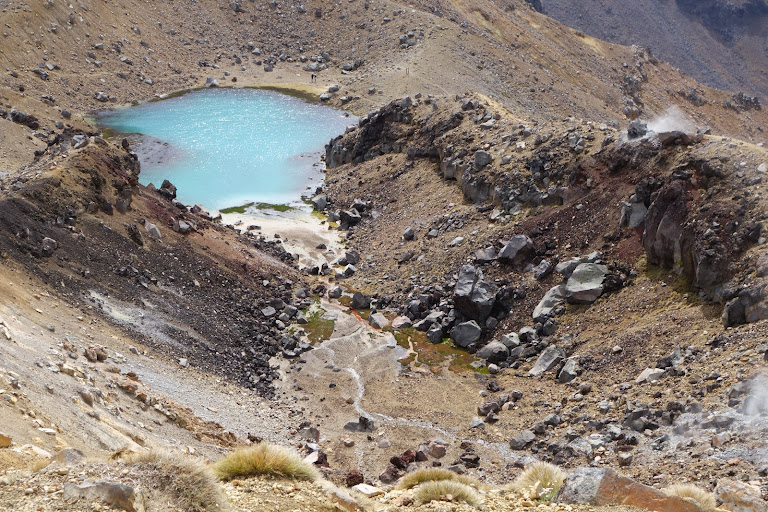 Wellington seems like a pretty cool place - it's got its own version of Shoreditch, called Cuba Street, filled with trendy little cafes and bars and things, and there's an absolutely fantastic second hand bookstore that I wish I had the time to go through thoroughly, as well as a good number of artsy independant cinemas. However, nice as it as, there isn't really all that much to take pictures of without taking pictures of people on the street, which I am somewhat bashful about, which is why the Wellington album is pretty much entirely shots of the Zealandia wildlife reserve.