So, I just recently finished my three day motorbike tour of the central highlands, which was...well, it was pretty stunning. Just riding through the scenery was worth the price of admission on its own, and having an English sepaking local guide who can show you around the all the rural farms and factories is an added bonus. We went through some proper jungle as well - you can tell it's real jungle because, when I got off the bike to go for a walk, in the five seconds it took me to get the insect repellant out of my pocket I got bitten by two mosquitos. 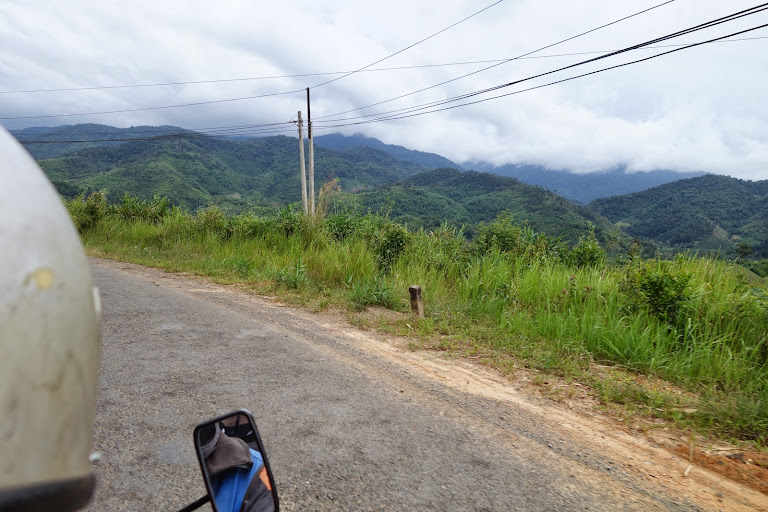 There is a certain amount of suspicion and cynicism towards locals in Vietnam that is hard to shake - after all, a lot of them will be trying to scam you, or at least earn themselves some kind of commission whilst not really caring about your satisfaction. Fortunately Binh was a good bloke, and I had to trust him in situations where he stops the bike in the middle of nowhere and suggests that I walk for a while and he'll meet me further down the road. Whilst I do suspect that these occasions were used by him to do one or more of: relieve himself, smoke a cigarette, or make a private phone call, but at those times I was usually so happy to have an opportunity to get off the bike and stretch my legs that I was more than agreeable. Plus, he did always stop in places with good scenery, where going for a walk was definitely an attractive option. 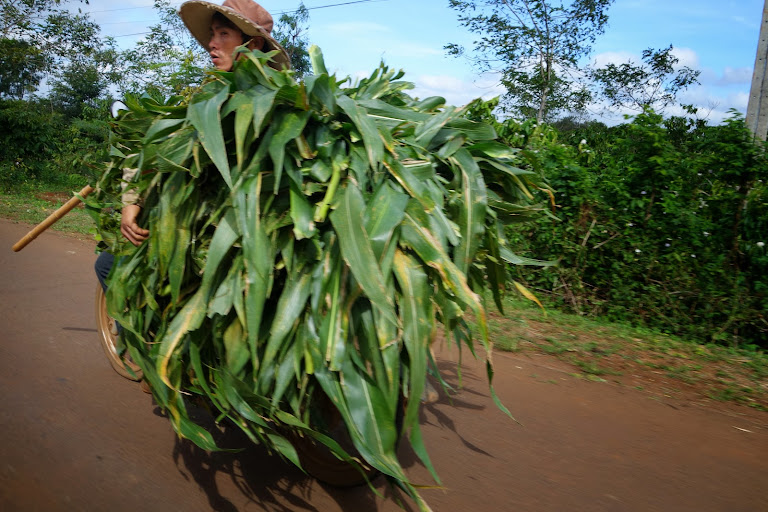 The tour ended in Nha Trang, which is a grotesque beach resort absolutely packed with Russian tourists. I had previously been fully aware that it was a terrible place, so I already had a bus ticket out of there booked that would leave a few hours after I arrived. My destination was Hoi An, where I intended to relax after three days in the saddle. Hoi An turned out to be a fairly good place for that with its beautiful Old Town, an area of old Chinese houses and shops by the river. Of course all of these lovely old buildings are now restaurants, souvenir shops, or tailors, but such is the force of the tourist industry. It still looks pretty by night. 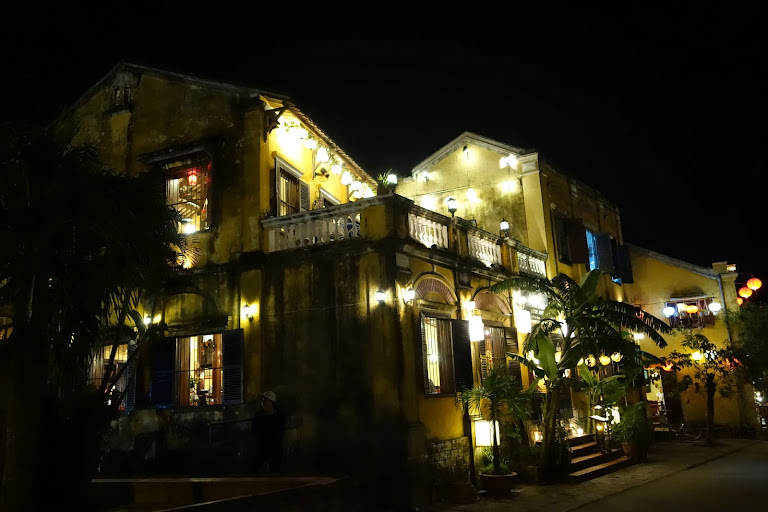 Dalat to Nha Trang
Hoi An