I'm now up in the land of nerds, hipsters, and organic food markets that is the Pacific Northwest. I spent the first half of the week in Portland, where I was kindly put up and entertained by Phil. This mostly consisted of visiting the various well-known eateries around the city, such as Voodoo Donuts (where they do donuts with bacon on), Salt & Straw (where they do ice cream with bacon in it), and a good BBQ place (where everything had bacon in it). Apparently people in Portland really like bacon.

It seems I got out just in time, however, as yesterday snow descended upon Portland in a big way - in a "city comes to a standstill" kind of way, apparently. I'm up in Seattle, where although it is bloody cold there is no snow forecast. I'm going to be heading to Vancouver tomorrow, and I'm hoping this continues to be the case. My flight to New York is booked out of Seattle, so the worst case scenario for me is that I get snowed in to Vancouver and can't get back down here.

I was also able to partake of that most American activity of watching the Super Bowl, which I did in a sports bar in Portland. The game was a complete whitewash, with the Seattle Seahawks thrashing the Denver Broncos. Yes, Seattle, the place where I would be staying in a couple of days, won the Super Bowl, which means that I got to see their victory parade through the city. That was pretty fun. I didn't know who the people I was cheering were but to be honest I'm a parade slut so I didn't really care.

Anyway here are some more pictures of the Pacific coast and redwood forests. 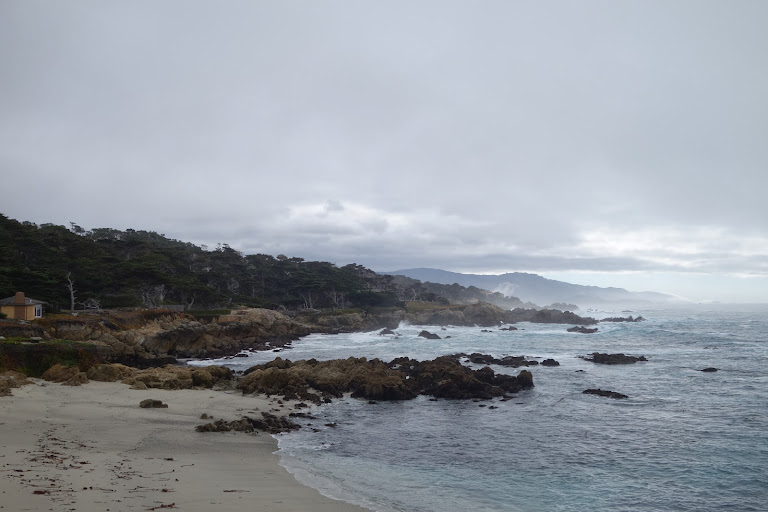 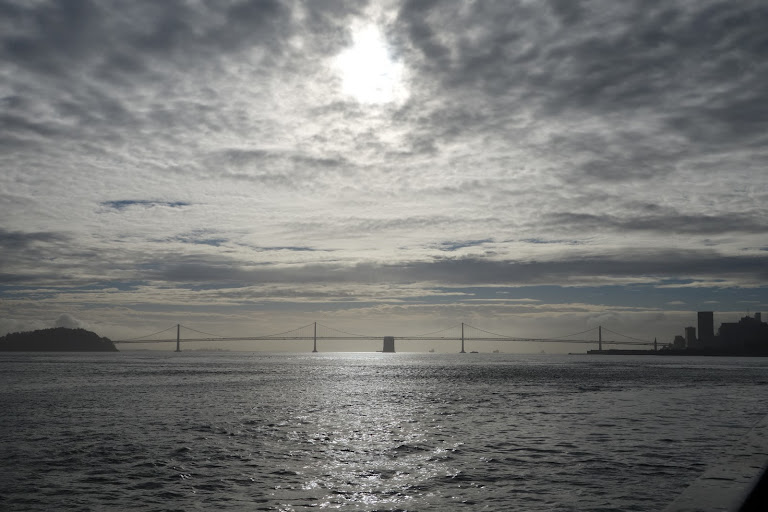 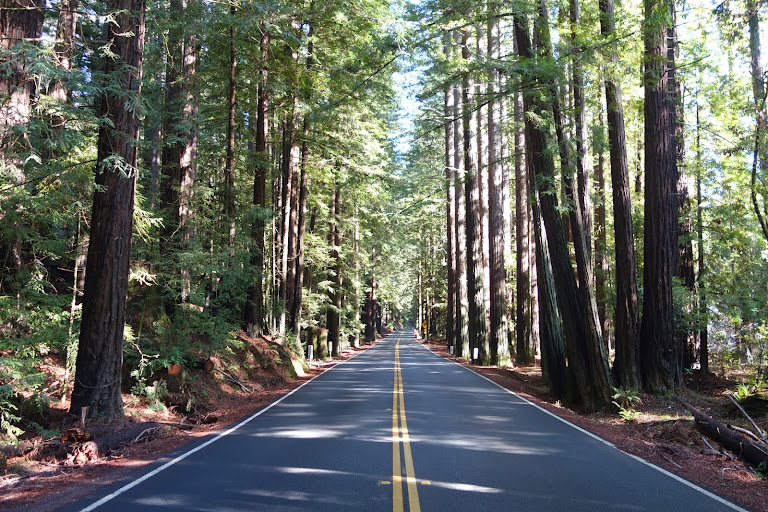 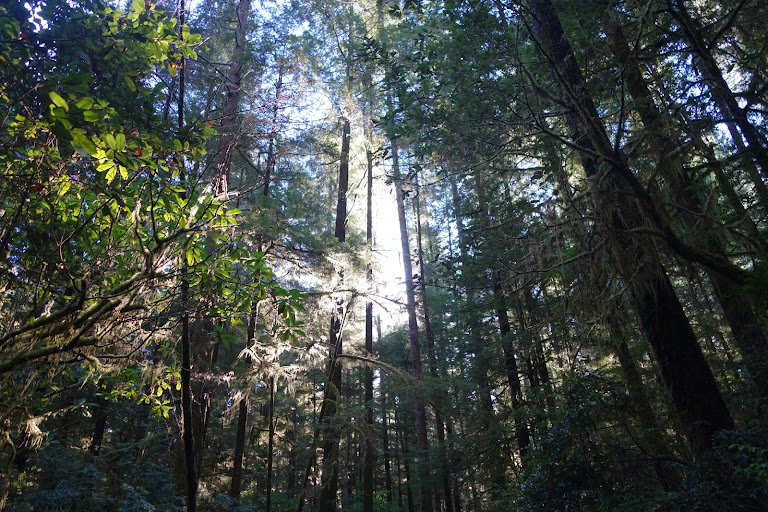